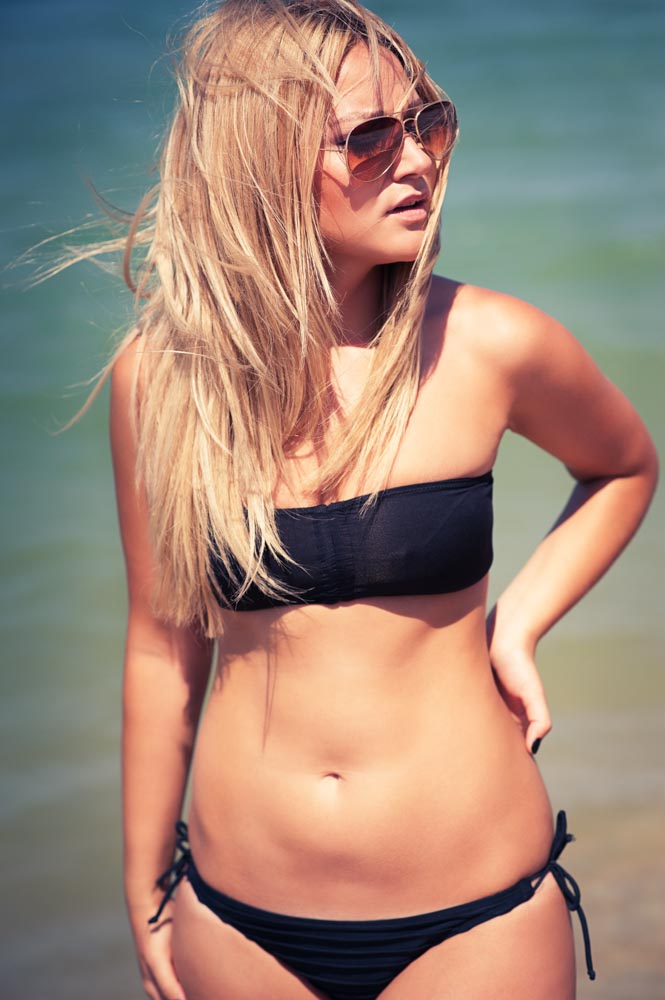 Posted at 05:00h in Emsculpt Body Toning by hradmin
Share

A lot of people abide by the idea that if it sounds too good to be true, it probably is—but what if you have science and non-biased research to back up your claims? Emsculpt is one of the latest treatments available at Parson Skin Center, and you’ve probably heard celebrities like Drew Barrymore gushing over it. However, if you’re especially fastidious about the treatments you undergo, you may be hesitant to take the word of celebrity endorsements. What you really want, need, and deserve is peer-reviewed research to back up the claims. That’s exactly what you get with Emsculpt.

Emsculpt is a game-changer because it forces targeted muscles into 20,000 supramaximal contractions in half an hour. That’s the same as 20,000 crunches or another strength-training movement, but with no sweat and no injury risk (the same can certainly not be said of a gym workout). But can you really achieve 20,000 lunges, squats, or another strength movement without having to move at all? And get the same results? Can you really reduce how much strength training you do and save time, money, and energy?

Yes. Here’s the science to prove it.

Researchers Carolyn Jacob and Katya Paskova authored the article “Safety and efficacy of a novel high-intensity focused electromagnetic technology device for noninvasive abdominal body shaping.” It was first featured in the Journal of Cosmetic Dermatology and focused on the effect of Emsculpt on the tummy. The researchers became interested in Emsculpt as they realized non-invasive devices have been in high demand for contouring the abs.

In total, 22 patients were involved in the study and they underwent 4 abdominal treatments with Emsculpt. The participants had their Emsculpt sessions spaced apart between 2 – 3 days. Throughout the process, the researchers took photos and recorded weight and waist measurements. These recordings were repeated three months after the last treatment, too. At the same time, participants were asked for feedback and about their satisfaction rating. The photos were analyzed by the researchers as well as by blinded, non-biased evaluators.

Emsculpt Results by the Numbers

Nineteen of the volunteers participated in the complete study. Three months after the last treatment, the waist size was was reduced an average of 4.37 centimeters. When blinded evaluators were asked to identify the “before” photo, they were correct 89.47% of the time. Of the participants, 91% said their abs looked better and 92% said they were happy with the results three months after their treatments. There were no complications or adverse events at all during the study.

According to the researchers, “waist size reduction and aesthetic improvement appear to be a combination of fat reduction and increased muscle definition of [the] abdominal wall.” They noted that in patients with a lower BMI, it was the increase in abdominal muscle size that was “largely responsible” for an improved appearance. The majority of the participants had a relatively low BMI (under 25) with an average BMI of 23.8. Emsculpt is largely considered a tool to increase muscle mass, but there is an inherent ability to slightly decrease fatty tissue as well. The ideal candidate for Emsculpt is at or near their goal weight. Remember that you need a low to moderate amount of body fat in order for toned muscles to “show,” making Emsculpt a great complement to a healthy diet and exercise program.

The researchers note that the “overall results are competitive in the noninvasive field of abdominal aesthetic improvement” and that treatments like Emsculpt are “effective for body shaping in both lower and medium BMI patients.” To further enhance results, a skin tightening treatment such as laser skin rejuvenation can be a helpful tool. Sagging, lax skin can give the appearance of excess fat or lack of muscle definition, so savvy clients double down and combine Emsculpt with laser skin rejuvenation.

Want to try Emsculpt for yourself? Buy a $500 gift card now for just $450 and score a special discount. This is the best way to lower the cost of your Emsculpt treatment. Gift cards are limited to two per customer. Call Parson Skin Center at (480) 282-8386 to learn more or to order your gift card over the phone (also available on our website).